2019 is the third time the World Driving Championship is hosted by Sweden. The two previous times were in 1987 and 2001.

Twelve drivers from eleven countries will compete in a total of 24 races. The defending champion, James MacDonald of Canada, will represent the International Trotting Association.

The horses are divided in two groups called A and B. Group A includes horses which are considered as the best and group B includes the horses of a lower category. Each participant will drive the same number of horses from group A and B.

The first leg will be at Solvalla with three races on Friday May 24 and one race on Saturday.

There will be no races on the Elitloppet day on Sunday. Lindesbergs Fornaboda track will host the third leg and five races on Monday, followed by five more races on Tuesday at Sundbyholm in Eskilstuna, then an additional five races at Dalatravet Rättvik on Wednesday.

After a one day break the 2019 World Driving Champion will be crowned on Friday May 31 after the final five races at Gävle. 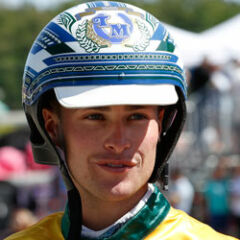 Todd McCarthy
Australia
Todd McCarthy, 26. The greatest win so far is the Inter Dominion with Tiger Tara, but also great accomplishments by being placed both 2nd and 3rd in New Zealand Cup. 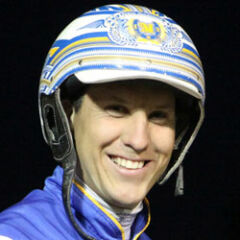 James MacDonald
ITA
James MacDonald, 33.  MacDonald is the reigning champion and represents International Trotting Association (ITA). One of many big wins is from The Milton Stakes with Lady Shadow 2016. 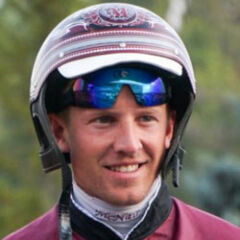 Doug McNair
Canada
Doug McNair, 29. McNair won an O’Brien Award as Canada’s Driver of the Year in 2017. The top win is the Breeders Crown for 2-year-old pacing colts, that same year, with Stay Hungry. 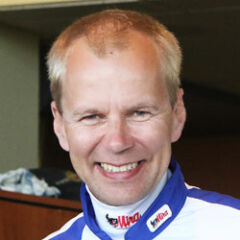 Mika Forss
Finland
Mika Forss, 50.  Forss is one of the leading drivers from Finland and has more than 230 wins from the year 2018. The biggest win is from Suur-Hollola Ajo with Venice in 2016. 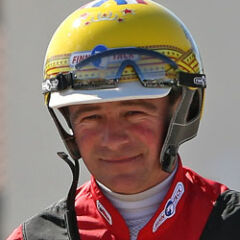 Franck Nivard
France
Franck Nivard, 39. Nivard is a professional driver and a trainer, with 30 horses in training. Franck has five wins from Prix d’Amerique. One  with Meaulnes du Corta and two times with both Ready Cash and Bold Eagle. 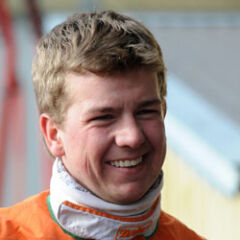 Michael Nimczyk
Germany
Michael Nimczyk, 33. Nimczyk has more than 2200 wins and has been the German driver champion six times. The biggest win is from the Super Trot Cup 2017 with Lighten up Today. 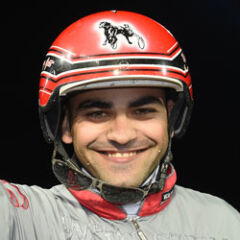 Rodney Gatt
Malta
Rodney Gatt, 30. With more than 100 wins Gatt became the Driver Champion of Malta 2018. The biggest win is from 2015 in the It-Tazza-I-Kbira with Qui Sait. 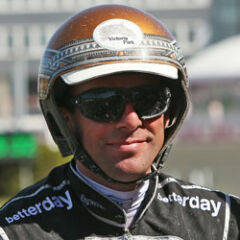 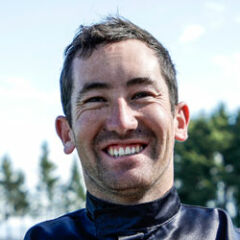 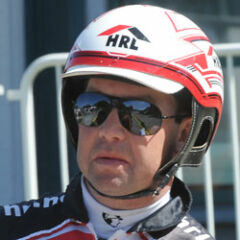 Eirik Höitomt
Norway
Eirik Höitomt, 50. Höitomt has more than 4800 lifetime wins. The biggest win is from the Norwegian Derby from 2010, winning with Makarov. 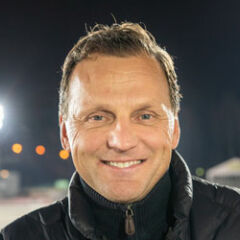 Ulf Ohlsson
Sweden
Ulf Ohlsson, 55. Ohlsson has more than 5000 wins and the top wins are the International Trot at Yonkers with Papagayo E. and Svenskt Travkriterium with Rokkakudo. 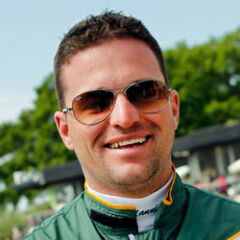 leaderboard after 6 of 6 legs 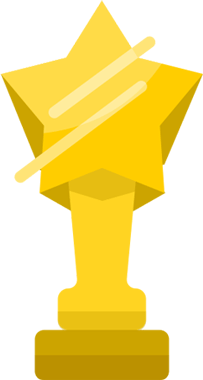 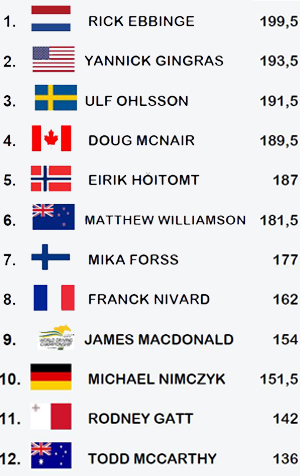 The first winner of the World Driving Championship was Herve Filion of Canada in 1970. The legendary Ulf Thoresen won the championship four times.
This year the reigning world champion James MacDonald will defend his title.